I was organizing some cards and when I came across Kevin Higgins' 1994 Topps card I wondered, as I do sometimes, if I could pinpoint when the play depicted took place. I looked up his fielding game logs from 1993, his only season in the majors, and found five home games he played against the Dodgers. Since Eric Karros is clearly shown scoring, it was just a matter of looking at box scores and play-by-plays from there.

It wasn't June 10, because the one run Karros scored came on a bases-loaded walk. Karros didn't cross the plate on July 11, and on June 12, Higgins caught the ninth inning after pinch-hitting in the eighth, but the Dodgers went down 1-2-3 against Gene Harris. Higgins was back behind the plate for the fourth and final game of the series on June 13. Karros led of the second with a single, moved to second on a bunt by Orel Hershiser, and then scored on a single by Brett Butler. This could very well be the play in question, especially since it is noted that Butler took second base on the throw.

Higgins next appeared in a home game versus Los Angeles exactly three months later. Karros scored a run, but it was on a home run in the second inning, which is significant for two reasons: It wasn't an inside-the-park homer, and Higgins didn't enter the game until the bottom of the tenth when he pinch-hit for Brad Ausmus. Therefor, the play pictured on the front of this card must have been taken with two outs in the top of the second inning of that aforementioned Sunday afternoon game on June 13, 1993. 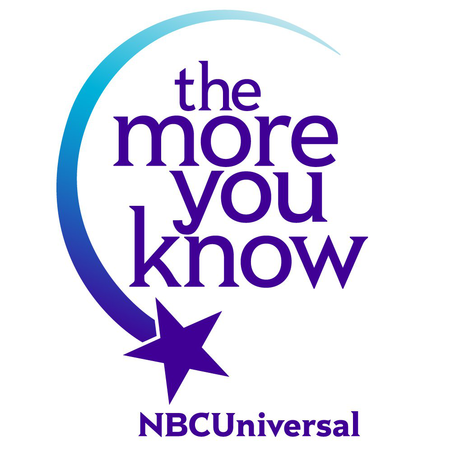