Everybody's favorite closer turns 45 today so I thought picking out 45 Trevor Hoffman cards would make for a nice tribute. Turns out I only have exactly 45 cards of him now so that worked out pretty well. I suppose now I'll have to buy 46 more cards of him in the next 365 days; luckily I have enough Gwynns for Tony's next few birthdays. Anyway, here they are, each accompanied by a brief description: 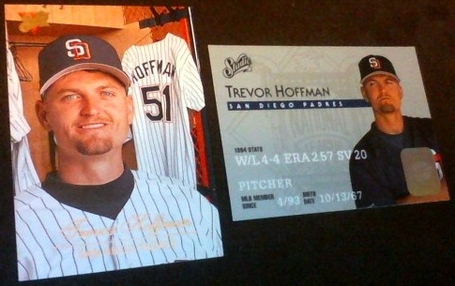 1 & 2: 1994 Studio #133 & 1995 Studio #101 I was always a big fan of Studio back in the day. I liked that they used the same theme for the photography throughout each series- for example, posed in front of their locker as pictured above. I really liked the next year's credit card theme- you can't really tell in the photograph but the numbers and whatnot are actually embossed. 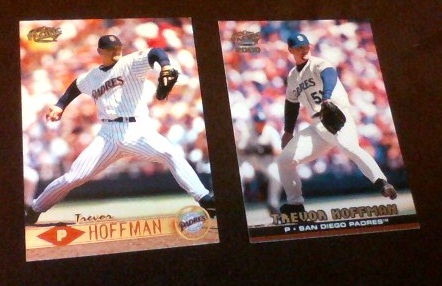 3 & 4: 1999 Pacific # 371 & 2000 Pacific #365 Pacific is another line I really liked and have way too few of. I loved that they had English and Spanish on the backs and they always had the most over-the-top inserts- die cuts and foil as far as the eye can see. Oddly, these two have fairly restrained design and are in all English; it turns out they started making monolingual cards in '98. Also, I just learned that monolingual is a word and unilingual is not. 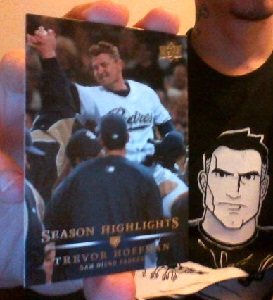 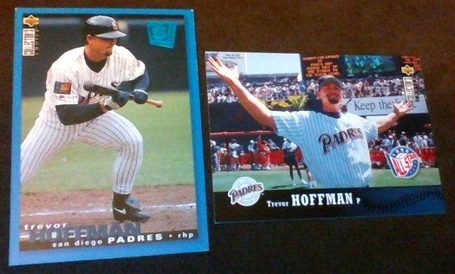 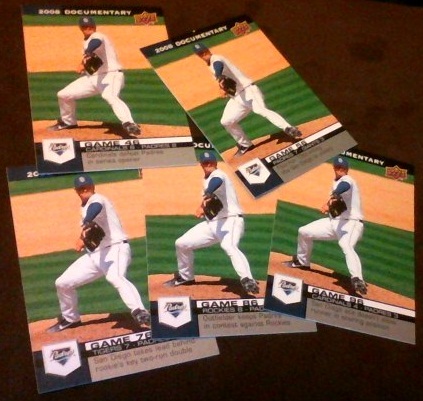 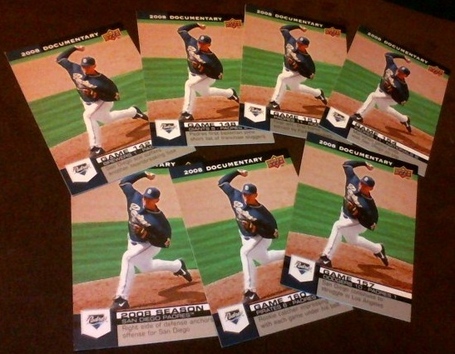 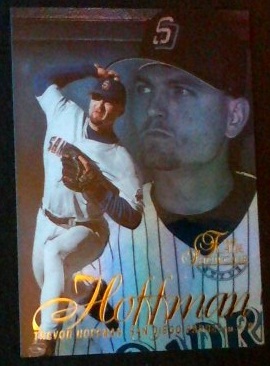 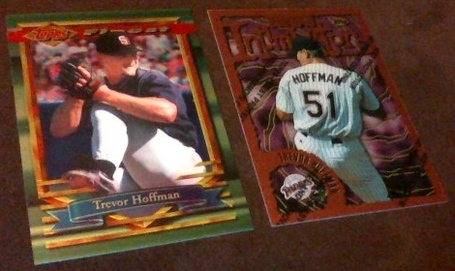 21 & 22: 1994 Topps Finest #417 & 1996 Finest #134 Topps Finest was about as good as it got way back when. They ushered in the era of utter ridiculousness that took over the card industry in the late-90s. The second has another gimmick that was big then, the printed protective film. Some people removed it as instructed but I left mine on. 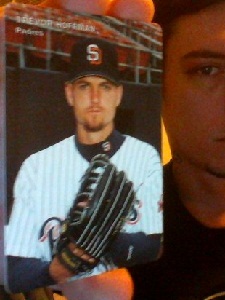 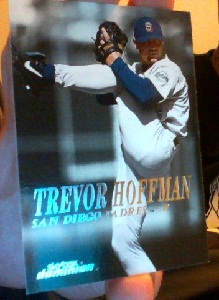 27: 2000 Skybox Dominion #118 Best known for their basketball cards, Skybox was one of scores of baseball lines to crop up in the late 90s. 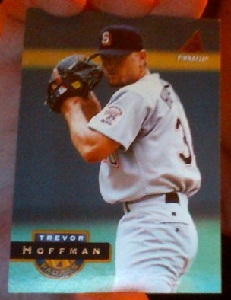 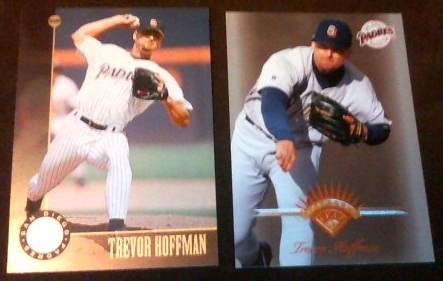 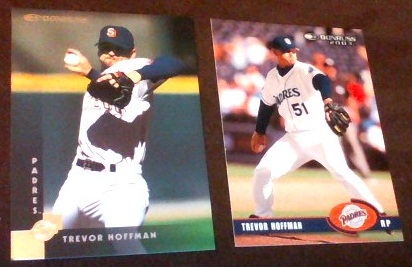 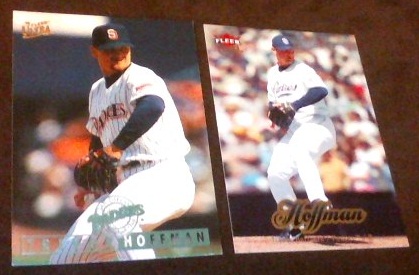 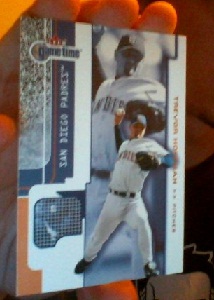 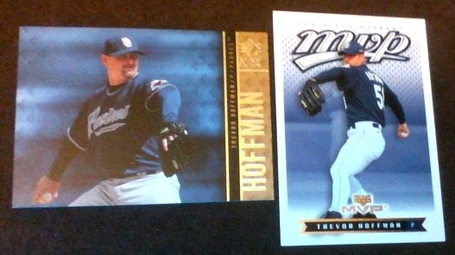 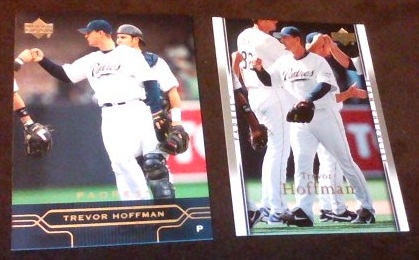 Well, that puts a bow on it. I hope you enjoyed it as much as I enjoyed putting it together!