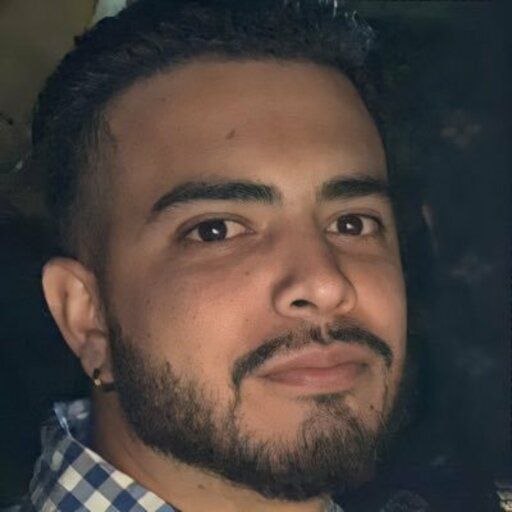 Leo Luna comes over from a rich Bay Area sports background. Leo will continue to cover the 49ers at our SBNation team (Niners Nation). He is now pursuing to become a dual-sport media member after achieving NFL credentials the past two seasons. Located in San Diego, and former high-school football teammate of Padres Joe Musgrove. With a Bay Area background, Leo is looking forward to continuing the beat LA tradition while covering the Padres.

The starting lineups for Game 3 have been announced and Joe Musgrove looks to keep his postseason success for the Padres.

The former Giants and Padres manager is back to coaching and he is not having a reunion in San Diego as they are set with Bob Melvin this time.

The San Diego Padres and Philadelphia Phillies get set for Game 2 of the NLCS as the Padres will look to stay undefeated after a postseason loss.

Yu Darvish was good but Zack Wheeler was even better. The Padres hitters will shift focus to Austin Nola’s brother in Game 2.

Game one NLCS starting lineups between Philadelphia Phillies and San Diego Padres. Starter Yu Darvish looks to maintain his success this season over the Phillies.

The Padres eliminate the Dodgers to advance to the NLCS

The Padres advance to the NLCS for the first time in twenty four years after eliminating the Los Angeles Dodgers.

For the first time in Padres franchise history, they’ll host the Dodgers in the Playoffs at home in front of their fans.

San Diego Padres very own with the season on the line

The San Diego Padres 2022 season will be on the line tonight and it’ll up be to San Diego’s own to advance to Los Angeles.

Game one of the Padres at Mets lineups officially announced.

Blake Snell was electric as the Padres walk off the Dodgers

Five shutout innings by Blake Snell and 10th inning patience by Jorge Alfaro help the Padres walk off the Dodgers at Petco Park.