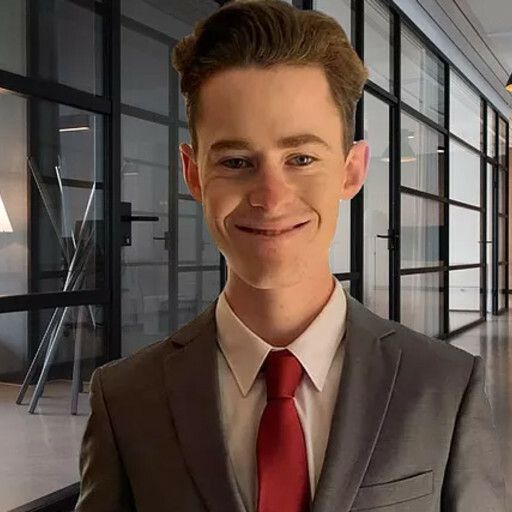 Ben Fadden is the Head Content Creator at Gaslamp Ball, writing weekly articles and hosting a podcast/YouTube show called "Talking Friars". He is the ultimate diehard Padres fan who lives 20 minutes from Petco Park and has season tickets for the team with his family. Ben was born and raised in San Diego county and the Padres are a huge part of his life. His first favorite player was Khalil Greene and his current favorite player is infielder Jake Cronenworth. Ben's favorite Padres memory is Jake Cronenworth's go-ahead single against the Dodgers in Game 4 of the 2022 National League Division Series.

If you have any questions or want to collaborate with Ben on anything, please contact him at talkingfriars@gmail.com.

There will be no official lead hitting coach on the staff

Talking Friars Ep. 320: Padres “plan to be all in” on Shohei Ohtani

Today was the deadline to exchange arbitration figures

Alex Curry is the co-host of Flippin’ Bats and she was nice enough to join the show!

Talking Friars Ep. 318: Padres Add Nelson Cruz! Is a Trade in the Works?

What will Nelson Cruz’s role be with the Padres?

What does this move mean for the Padres?

The Padres have brought in four starting caliber pitchers this winter