In 2016 the Padres revealed some of the most generic uniforms on the planet. For a team that is largely invisible in the sports world, the latest uniforms show a commitment to invisibility.

Despite record sales of brown during the All Star game and a passionate vocal minority, ownership holds steady to a few points;

1. Brown doesn't test well with the majority of fans.

2. They want to grow into the current logos/wordmarks.

When asked about brown jerseys, the average fan in a focus group probably thinks of the bold designs of the 70's and 80's, making it hard to imagine what a modern take on brown would be. I think people need to see it to believe it. Not just on paper, but on the field.

2018 will be the Padres 50th Anniversary. This is the perfect opportunity to give fans a chance to see what a team with a strong identity looks like by giving a one-year commitment to brown and gold uniform set based on the 1969 jerseys. 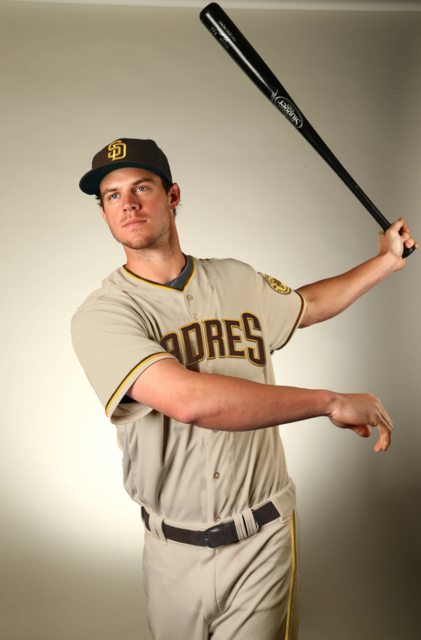 If fans hate it, that's fine, it can go away like the blue and yellow all-star jerseys and we'll return to dodger, yankee, tigers, royals, brewers, Padres blue. 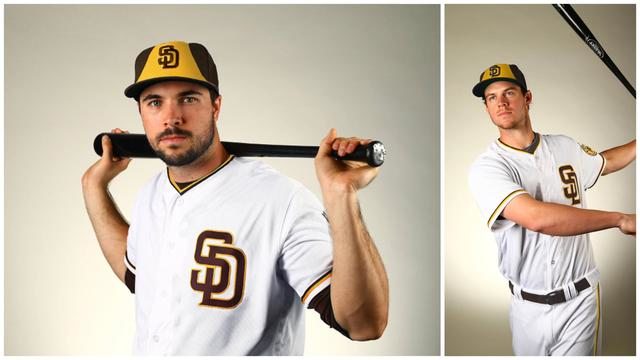 No drastic redesigns of the logos. Just 1969 inspired updates that keep with the ownerships desires to keep things simple. 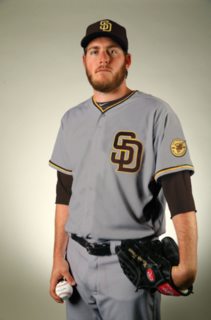 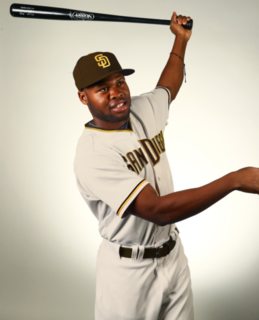 A lot of fans have created amazing designs, these mockups are just my take on it. The real point here is that the Padres have an opportunity to give brown and gold the tryout it deserves while commemorating their 50th anniversary.

If you like the idea, let the Padres know you want to bring back commemorative brown and gold jerseys for 2018.

Tweet, post, podcast, make blog posts, whatever. The more we build expectations for a 1-year commemorative jersey set, the harder it will be to deny it.

If you want to see the complete set of mockups check them out here.