Well ahead of the Demeber 2016 deadline, MLB and MLBPA have announced a series of reforms to the Joint Drug Program. In a rare moment of sober decision-making, baseball has proactively reformed its own rules out of the public eye, and with a clear nod to pragmatic policy.

In the wake of the fallout from the Biogenesis investigation and suspensions (covered at length here at Gaslamp Ball), public pressure as well as pressure from within baseball had reached critical mass. It appears the MLB and players union have finally begun to take concrete steps towards drafting a real steroid policy through the existing Joint Drug Program (JDA). The Biogenesis investigations went from witch-hunt to shi-- uhhh.... "fecal festival" in a matter of months, greatly undermining and embarrassing all parties involved.

Cheating is a disservice to fans as well as players. Players ostensibly compete for a finite amount of financial resources in terms of salary commitments. If Alex Rodriguez or Jhonny Peralta or David Ortiz is getting X amount of dollars in a bloated contract offering, that limits the amount of money a team can offer to other free agents, or even to current members of their roster. This time around, it appears much of the impetus for rule reform is coming from the players themselves - who have seen their performance, their integrity, and their earning power fall into question at the hand of PED users.

The new policy addresses many of the weaknesses and shortcomings of the old policy. Here are the highlights from MLB (emphasis and truncations mine):

The endgame is that the penalties are now stiffer, and random testing is far more frequent, especially for known users, and the players have an arbitration-based grievance system for shortcomings in the testing. Does Bud Selig read Gaslamp Ball? Just kidding, I e-mailed him directly. Bud Selig, pls respond.

He then took a deep, gurgling breath, turned slowly towards the Misty Mountains and left the Hobbits alone.

As discussed earlier, the glaring holes in the prior testing regime was that testing (particularly for HGH) was limited and infrequent enough that players could set aside a date where they could dope with impunity until season's end, and then again all offseason. The new testing protocol allows for around 4 random urine tests a season, with no hard cap (thus eliminating the "Christmas Day Effect"). Additionally, the MLB plans to add 400 in-season blood tests to detect HGH. Notably, 400 tests aren't enough to test every player in season (25 roster spots x 30 teams = 750), but it is a step in the right direction. No other major sports league has provisions for in-season HGH tests yet, and HGH is thought to be the most popular in-season drug in many sports because of its regenerative capabilities and its ease of concealment in traditional drug tests. If the 400 tests are truly random, then theoretically a player could be tested more than once in a season - though it is unlikely. Players could still use HGH after an in-season test, but at least the new regime makes it a tougher calculus to use HGH all season long. At the very least, it's progress on the testing front.

With the stiffer penalties, the league is also sending a clear message to players - PED use is not something that the game will continue to tolerate. Nobody's stats look good after a half season suspension. A full year out of baseball makes most players too risky to take on for any significant sum of money. By losing a player for potential postseason play the JDA emphasizes how drug use hurts the team and not just the player. This policy is a good step in transforming a PED suspension from a speed-bump in a player's tenure, to an event that could change the entire trajectory of a player's career.

Finally, players have a truly established process for addressing grievances with the JDA. The arbitration panel should put an end to the lame "b-but i didn't know they were steroidz lol" excuse as players who plead that defense will now be expected to corroborate the claim with some sort of evidence to the third party arbitrator. Ostensibly, this will also help absolve players who's use of PEDs actually was accidental (supposably). Furthermore, the existence of the arbitrator should serve as some sort of check on the hitherto unbridled powers of the commissioner's office in PED matters.

On the whole it appears MLB is taking a pragmatic approach where policy is grafted incrementally to meet the changing environment of the sport and of an increasingly pharmaceutical-bent society. The policy is still far from perfect and doesn't come close to eliminating all cheating, but it makes it much harder for athletes to dope without consequence. This policy shift could be one of the most honest changes in actually cleaning up the game, rather than just establishing the perception of a cleaner game. 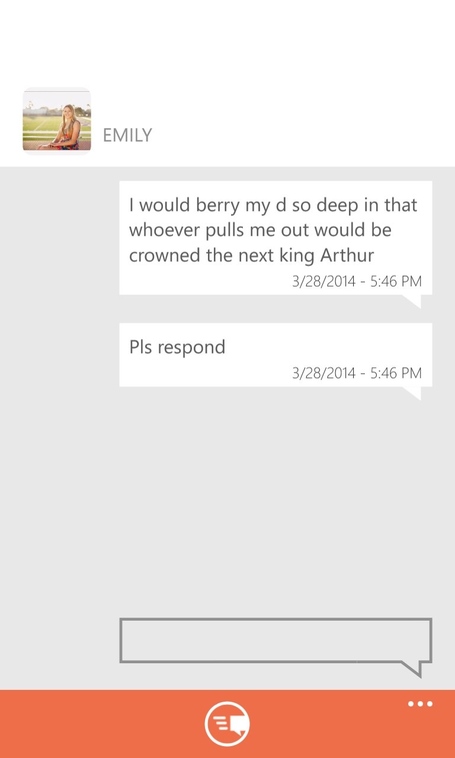