If you believe what's going around the Twitterverse just recently.

I'm not a very good Twitter participator. I'm about as good (read: consistent) at tweeting as I am about posting on Facebook (and that's also never). Most of my perusing on Twitter happens during breaks and lunch at work, to break up the monotony of sitting around and mostly to catch up on this fine website and news. A tweet retweeted by GLB caught my eye:

Of course, this rumor caught fire along the ranks of Pads fans, with reactions and quick Photoshop takes:

I think the uniform focus group is a myth, to be honest. More elusive than Bigfoot, Nessie, the Chupacabra & a good burrito w/rice.

@GhostofRAK Here's a quick throw together before I head out the door. No kingdom necessary. pic.twitter.com/KzSi4Birw3

Thinking about the red when I got home, I decided to fire up the ol' Photoshop and take a less BAHSTIN approach at how red would look with our Pads now. 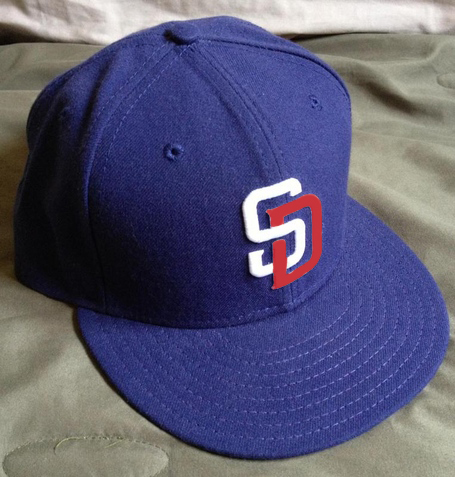 While I honestly think the Pads would keep the interlocking SD all white should they go red, this quickly-shopped rendering would show a red D (TWSS) 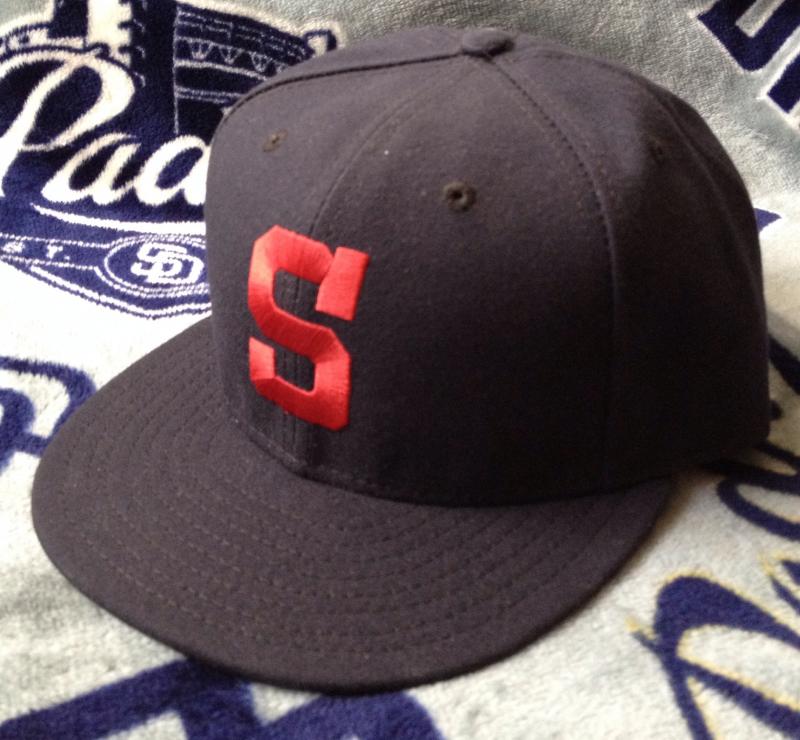 I don't honestly think they'll go back to this '48 cap (featured in the last issue), but here is one of the last times the Padres did wear red, just for edification purposes.

As for the jersey? I think the red would just take up the accent. Note that this is a slightly older jersey, but I digress: 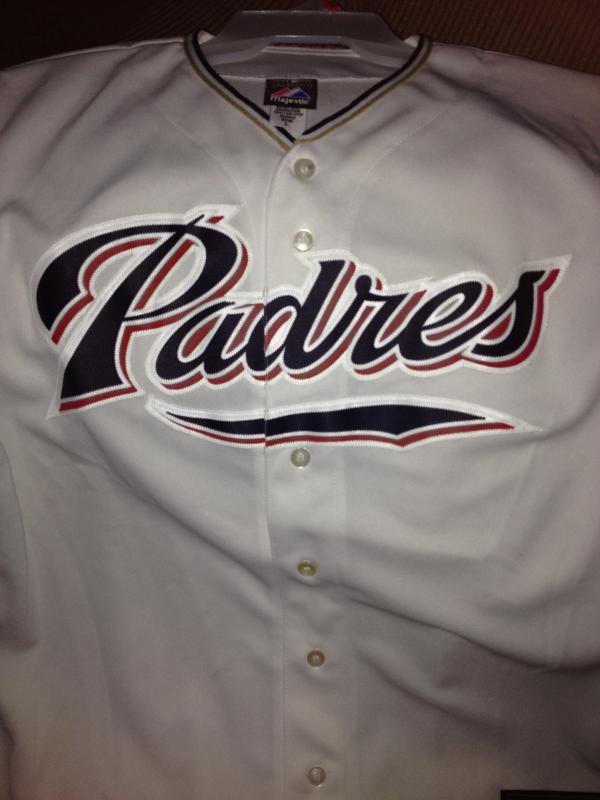 I've intentionally left the collar the same sand color so you get an idea of what accents I replaced. While I'm not enamored with the idea of red coming back...it's not bad looking here.

So what do you think? Just a rumor kicked around in the doldrums of the offseason? Something we should look forward to/worry about? Weigh in below and let's talk.

Should the Padres bring back the red?