Quiz: Padres with 12 Total Bases in a Game

Share All sharing options for: Quiz: Padres with 12 Total Bases in a Game

Now it's up to you to see how many of those eight you can name in two minutes. To help you out, I've listed each player's position and how he accrued all those bases.

After you're done, be sure to log your results in the poll below. And as always, don't forget to spoiler-proof your comments where applicable. 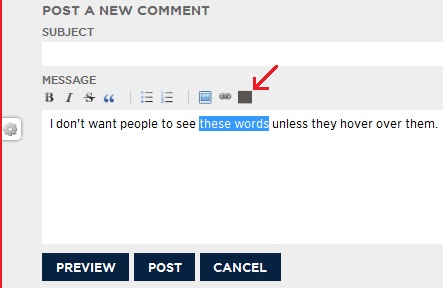