Padres ratings up 30% from last season

Fox Sports San Diego announced today that their ratings were 30% higher than they were last season.

Share All sharing options for: Padres ratings up 30% from last season

The Padres themselves weren't much help.  They didn't improve at all, finishing with the exact same 76-86 record. 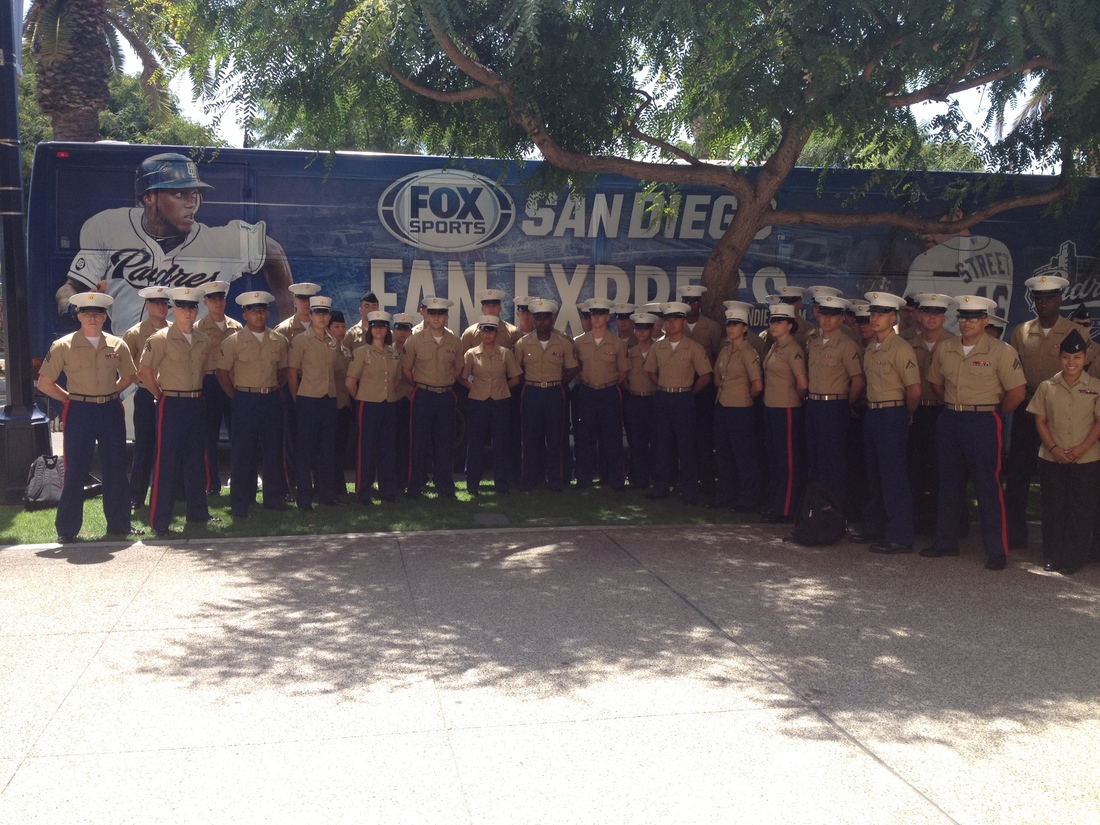 The Padres hit a new ratings high on August 4th in a game against the Yankees.

Probably the biggest factor, as I see it, was the increased number of providers.  Last October FSSD was picked up by AT&T U-Verse which significantly increased the number of households that could view the games.

Also, don't discount the addition of new on-air talent such as Laura McKeeman, Kelly Crull and Megan Olivi either and the hard work of FSSD employees who hit their stride this season.

But enough about them.

Do you know who probably deserves the most credit of all?  You and me (mostly you), the fans.  Let's take a moment to pat ourselves our collective backs for sticking with the team all season long and tuning in each and every day.  Without our teamwork and togetherness, we could be Houston.

Thanks to our viewing habits, FSSD was able to sell out their commercial inventory and get significant commitments for next season.

“Due to the demand we experienced in 2013, we have already secured significant commitments for 2014 Padres baseball.”

Personally I hope to hear more about Pelvic Mesh, which is sometimes referred to as the "Bladder Sling" in 2014.