His post baseball career is based out of San Diego, but there's not a lot to suggest that he ever played there.

Who was your favorite player from the 1998 San Diego Padres? There were lots of potential guys.

Nobody would blame you if you said Steve Finley. By 1998, his 4th year with the team. he'd already won 2 Gold Gloves and made an All-Star Game appearance. He was also key in the 1996 NL West title. These days he's in San Diego and sells insurance.

What's interesting is the official bio posted on his site. Maybe it's just me, but there seems to be very little mention of the Padres and San Diego. One of the two times San Diego is mentioned it's almost as if to say, "Yeah I played there, but it was a strain".

He was in the delivery room on September 1 when son Reed was born, and then headed to the ballpark and played in the 8th and 9th innings of San Diego’s 6–3 win over the Philadelphia Phillies.

I mean... I don't think anybody would've minded if he had just hung out and not come into work that day. Jeez.

Also, the photos he chooses for the site are notably lacking in Padres: 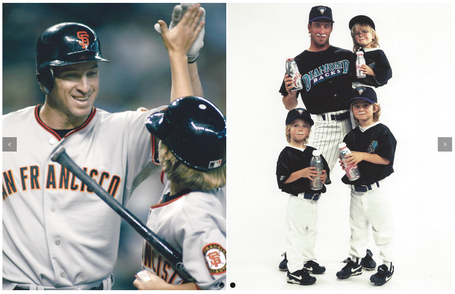 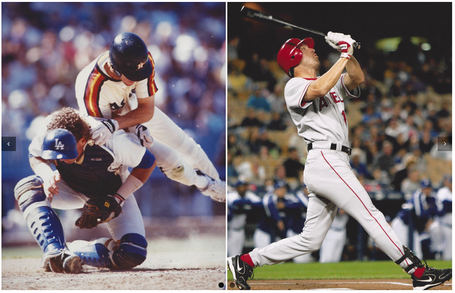 But at least there isn't a lot of Dodgers references, right? Oh wait: 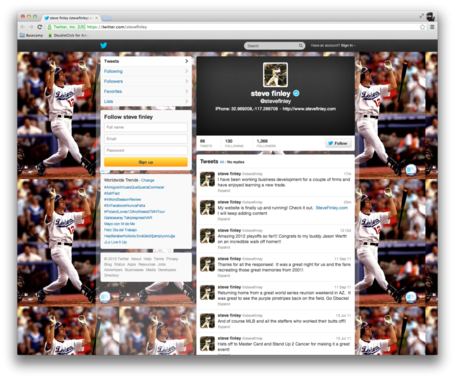 Now, he obviously spent more time in Arizona and won his World Series ring there and he spent a lot of time in a lot of places, but he was arguably most successful while he was with the Padres and that's where he became

The moral of the story: Whoever it was that somehow insulted Steve Finley into not wanting to be a Padre, can you either apologize or disassociate with the team? We're getting well beyond Dave Winfield territory here.