Share All sharing options for: Thirty Years Ago Today

Thirty years ago on this date, Tony Gwynn made his debut. I made note of the upcoming anniversary a couple months ago; it seemed worth mentioning but I wasn't sure how to approach it since the details have been repeated ad infinitum for the past twenty nine years and change. Last night I was looking over the box score from the game of Tony's debut and thought "Hey, I think I have cards of all of those guys." A quick scan through my meticulously organized card collection confirmed this and I had my hook. What follows is cards of each player to appear for the Padres that day and how they fared; I hope you enjoy this glimpse into the past. 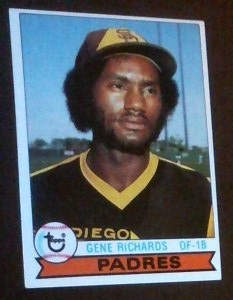 Gene Richards led off the game for the Padres, going 2-4 with a walk, steal and a run. Before Gwynn, Richards was the Padres all time leader in BA among qualified batters. He was also the only other player to wear 19 for the Major League Padres. 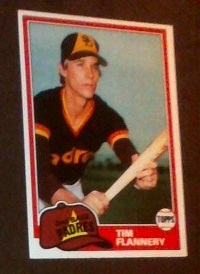 Flan went 1-2 with a walk, run and an RBI before being pinch hit for in the 7th by Joe Pittman. 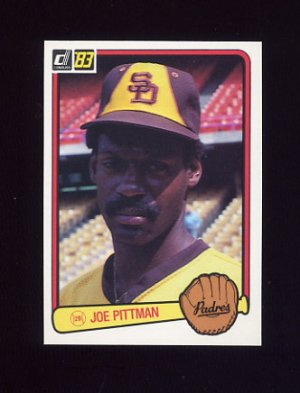 Pittman flied out to LF in his only AB. 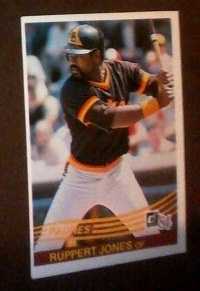 Ruppert Jones pinch hit for Pittman in the 8th. He hit a ground ball back to the pitcher to end the three run inning. 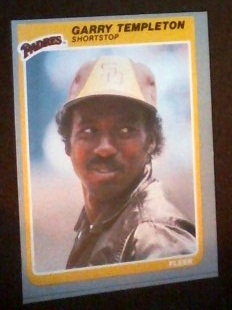 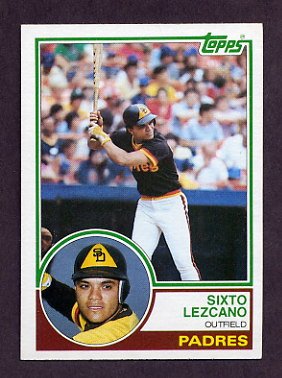 The immortal Sixto Lezcano was the Padres RF and cleanup hitter. He was 2-4 with a double, a homer, run and RBI. 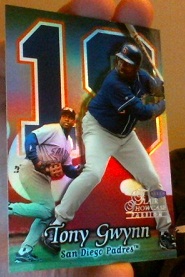 Tony started in CF and hit fifth in his Major League debut. He was 2-4 with a double, run and RBI. In his first plate appearance, in the bottom of the first inning, he hit a sacrifice fly to center to plate Tim Flannery for his first RBI. His second time up he lined to short. He struck out in the fifth and came up against future Friar Sid Monge again in the eighth. 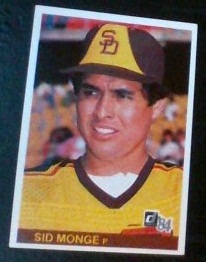 In his third AB against Monge, Tony doubled for his first hit and came in to score his first run on a groundout after Sparky Lyle relieved Monge. Gwynn came up again in the ninth and singled off Ron Reed. 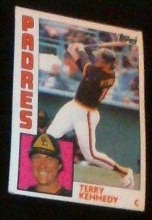 Hitting sixth was current Tucson Padres manager Terry Kennedy. He went 0-4 with a walk and a run scored. 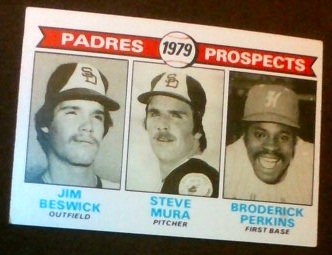 First baseman Broderick Perkins was written in the seven hole. He went 2-4 with a run. 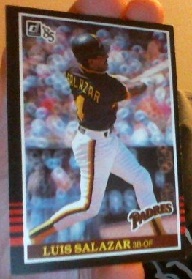 Luis Salazar got the start at 3B and hit eighth. He went 1-4 with a run. 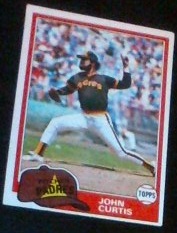 John Curtis got the start for San Diego. He allowed 6 runs- all earned- on five hits and a walk, allowing two home runs and only striking out one batter. He took the loss, falling even to 6-6. 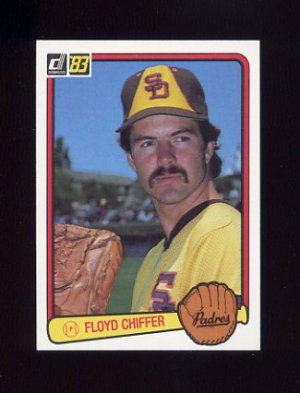 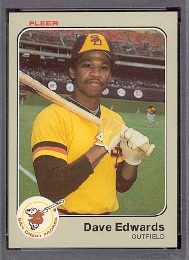 Dave Edwards pinch hit for Chiffer in the bottom of the fourth. He hit a foul popout to third for the first out. 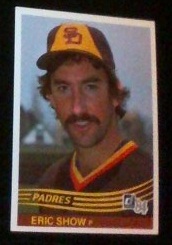 Eric Show came in to pitch in the fifth and lasted four innings, allowing 1 run on 4 hits, striking out 5. 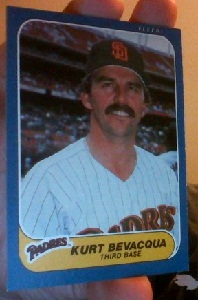 Kurt Bevacqua came in to hit for Show in the bottom of the eighth and hit an RBI single for the team's sixth and final run. 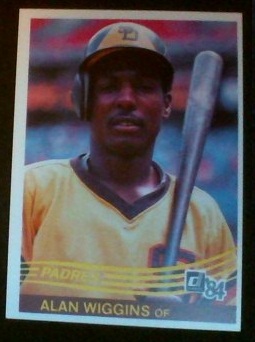 Alan Wiggins pinch ran for Bevacqua and stayed in to play second base in the ninth. 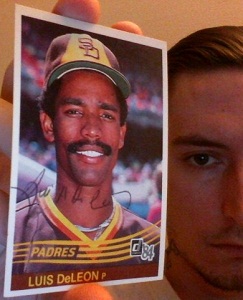 Luis DeLeon came in and pitched a perfect top of the ninth, striking out Diaz and Mike Schmidt.

The Padres came up short in the bottom of the ninth and lost their fifth game in a row to fall to 50-41. They would go 31-40 the rest of the season to break even. Wins and losses, while ultimately being why the game is played, sometimes take a back seat in the big picture and this was one of those times. Little did anyone know at the time but a legend was born that day.