Share All sharing options for: Let's play just the tip 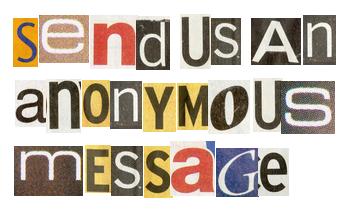 We got two interesting tips:

The Padres were mentioned on Love in the Wild tonight!

That's Jenny McCarthy's new dating show. I'd like to know what they said about the Padres but I just couldn't force myself to watch more than a few minutes of it. And this is coming from a guy who watches Padres baseball. The episode is online if anyone wants to volunteer to slog through it and report back to us.

Padres current ownership has a lunch meeting on Friday to discuss the impending sale of the team. Looks like most high level employees, most of whom have been left in the dark during this process, will be in attendance but it's unknown if any announcement will be made at the meeting.

This would have been a great tip if I had read it in time. Almost on par with the guy who spotted Tull at a San Diego hotel with Tony Gwynn.

Since then we've heard that Tull and O'Malley have dropped out of the race and O'Malley's group is in disarray. The execs were probably told that the team wouldn't be sold in the near future. Furthermore, until the Padres get new owners the team will remain a huge sh*t sandwich and everyone is gonna have to take a bite.