Share All sharing options for: Game Thread: 04/21 Padres vs. Phillies

Alright. We've lost the first two games of the series. Last night was so frustrating. We had a lead against Cole Hamels. COLE HAMELS. The umpires were on our side for once. And we still blew it. This team is making my job really difficult. BUT we are Padres fans and we will get through this. We can still split the series!

Cory Luebke will take a shot at his second straight win when he takes the mound tonight against the Phillies. In his last start in Colorado, he did a good job of limiting the Rockies offense. He gave up one run on six hits in seven innings of work, which was pretty great for pitching on the moon. Hopefully he'll build on that performance tonight at home.

The bigger challenge will be for our offense, who have to face Roy Halladay. Halladay has dominated our Padres in his three career starts against them, earning himself a 3-0 record and striking out 29 Padres batters in just 23.2 innings. He is coming into this game with a 3-0 record on the season and coming off a very strong outing against the Giants, where he gave up just two runs on seven hits in eight innings.

Here's to our first win against the Phillies at home in 14 tries! Just because! 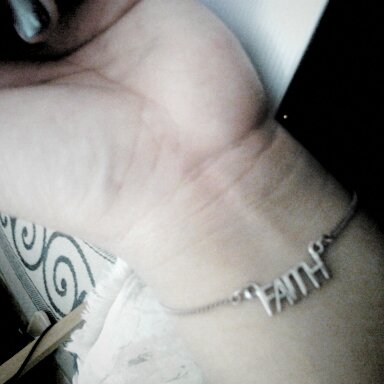