366 days have already passed since last December 23 and Festivus is upon us again. It seems like the perfect holiday for Padres fans due to the minimalism we've grown accustomed to and for the opportunity to air grievances, of which we have many.

Every Festivus needs a proper Festivus Pole, by definition an unadorned aluminum pole since, according to Frank Costanza, aluminum provides a "high strength-to-weight ratio" and tinsel and other decorations are distracting. This year's Friar Festivus Pole is a Nike Aero Torque bat, which is what 2013 Padre Jedd Gyorko used during his record-setting career at West Virginia University. 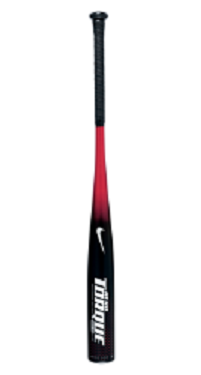 My favorite portion of Festivus is the Airing of Grievances; I've always been a big fan of complaining. When I look back at the 2012 season, two individuals caught more grief than everybody else from fans, and rightly so. 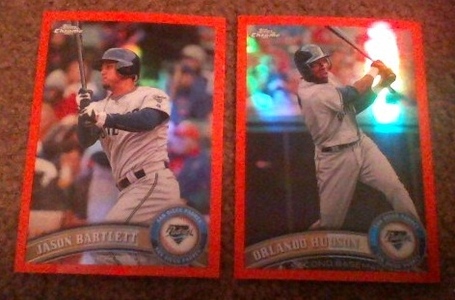 People have been airing their grievances toward the front office a lot lately but as long as Orlando Hudson and Jason Bartlett aren't around I'm pretty content. When I think about when we finally got rid of them, one band comes to mind:

Now is the time for The Feats of Strength. Since I don't have a father to wrestle, I'll just point out a few impressive offensive achievements from the 2012 season. 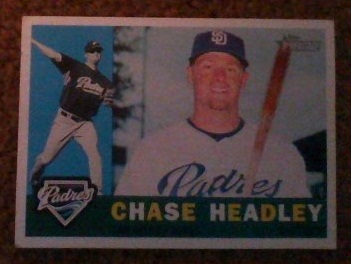 Chase Headley led the team with 31 HR and the league with 115 RBI. 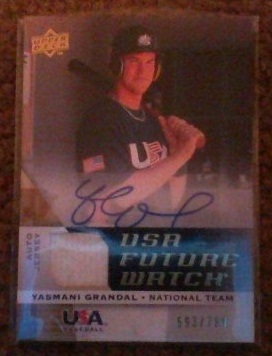 Yasmani Grandal homered from each side of the plate for his first two hits. It's not as cool now as it was then but, still. 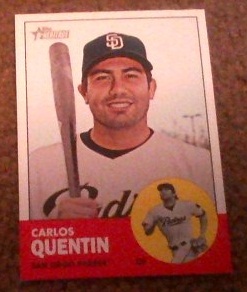 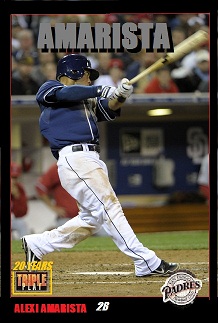 Alexi Amarista hit a grand slam for his first career homer and had his first multi-homer game two days later. 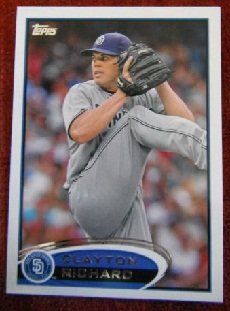 That's just a brief overview of one man's gripes and favorites so air your grievances and name your favorite feats of strength in the comments. Have a happy Festivus or whatever; I don't care. I'VE GOT A LOT OF PROBLEMS WITH YOU PEOPLE.