December 10 in Padres History: The Smith for Templeton Trade

Share All sharing options for: December 10 in Padres History: The Smith for Templeton Trade

Do you remember when the Padres traded Ozzie Smith to the Cardinals? I don't. It happened ten months to the day before I was born so I wasn't even man-aisse yet. However, I came to learn about the trade as a young fan; it seemed like everyone who found out I was a Padres fan would immediately blurt the one thing they knew about the team: "They traded Ozzie Smith!" 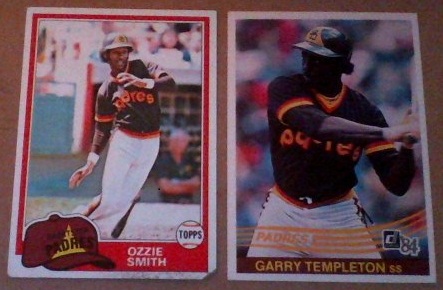 The two main players everybody remembers were Garry Templeton and Ozzie but there were others. The Padres also got the wonderfully named Sixto Lezcano and a player to be named later who turned out to be reliever Luis DeLeon. In addition to Smith, the Cardinals received Steve Mura and Al Olmsted. 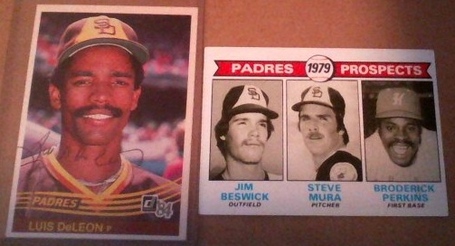 Thinking about the shortstop swap just kind of makes me sad for Garry Templeton. To have such a long and productive career yet forever be known best as who the losers got in a trade- well, that seems like it would sort of suck.