Share All sharing options for: Carve a Gaslamp Ball Pumpkin!

Having a hard time thinking of a cool design to carve into your pumpkin? Fear not!

In addition to the official Padres pumpkin stencils found on padres.com, you can now print out a Gaslamp Ball pumpkin stencil and have the coooolest pumpkin on the block. 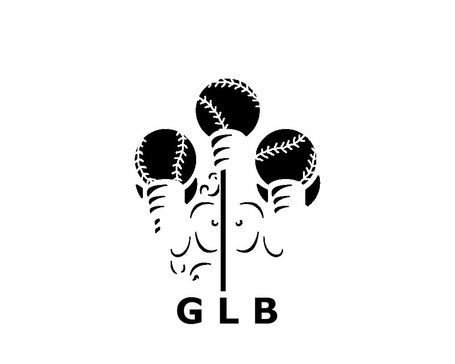 I probably wouldn't recommend this for someone carving their first pumpkin. The stitching part of the stencil might be tricky if you're inexperienced. I would suggest employing the scraping method for the baseballs, rather than just cutting straight through, to make it easier and to help the design last longer. OR you could just take out the stitching altogether and just have them just be circles and it would still look pretty cool I think.