Dudes and dudesses, I bring to you my photographic memories pixelized for your viewing enjoyment. I was in Phoenix for a few days and had the chance to visit 3 different stadiums. Phoenix Municipal (Home of the A's), Camelback Ranch (Home of the White Sox and Dodgers), and good ol' Peoria (Home of the Padres and the Hated). After experiencing Spring Training games for the first time, I can say that I prefer weekday games over weekend games. I also prefer games that aren't packed to capacity with Giants fans who are extra fcuking annoying, now more than ever. I also enjoy games where the Padres beat the Dodgers, even if it's only spring training. Muchos photos after the jump. 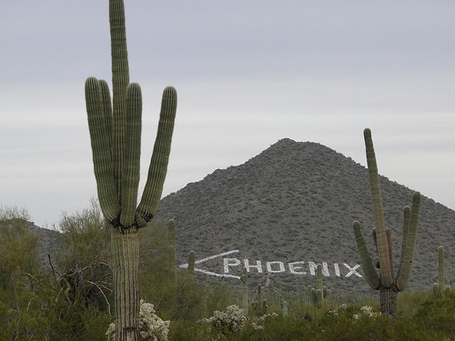 Without this signage, we may never have made it. 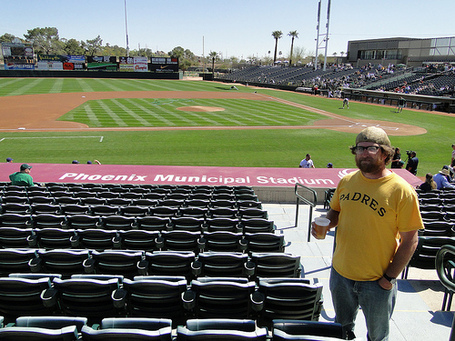 It's hot in Phoenix. Cold PBR in hand, ready for baseball. 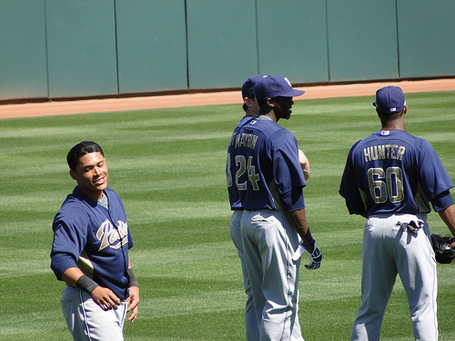 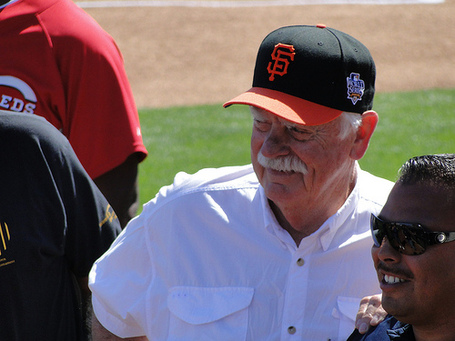 The Lord of Gay... Mr. Perry was on hand to sign autographs. 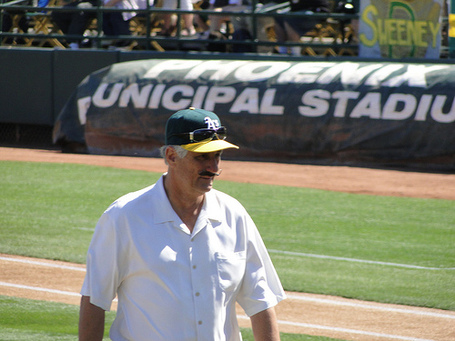 The man, the myth, the moustache. Also on hand to sign autographs. 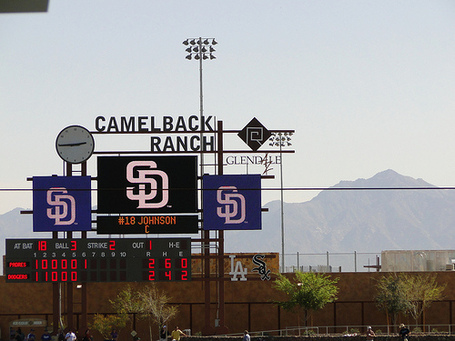 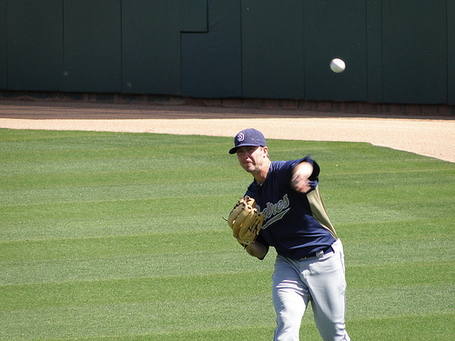 LeBlanc long toss. He overthrew one and almost nailed the dude standing next to me. The guy hit the deck in the nick of time. Wade later apologized. 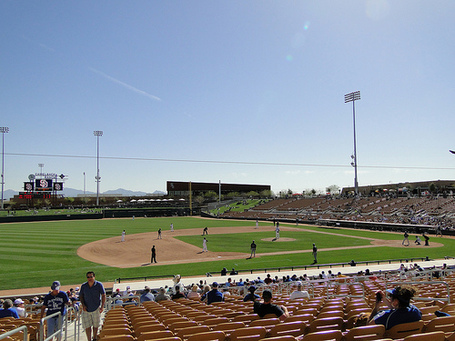 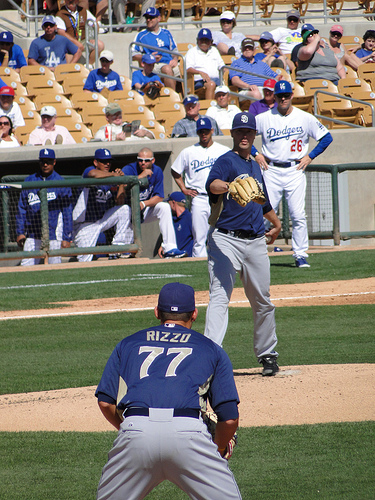 Sneak peak into the future. 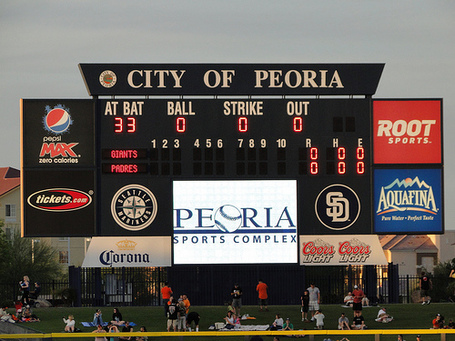 Padres vs The team with 1 billion fans. 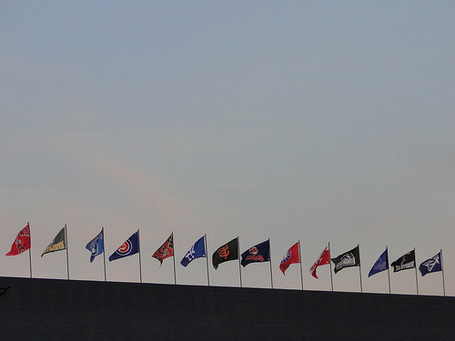 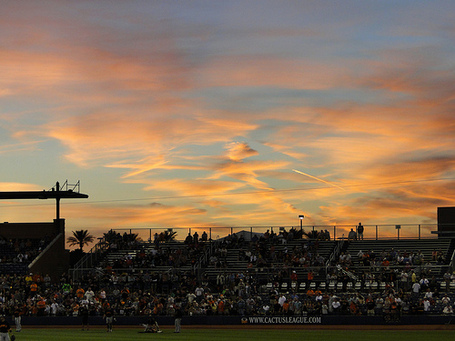 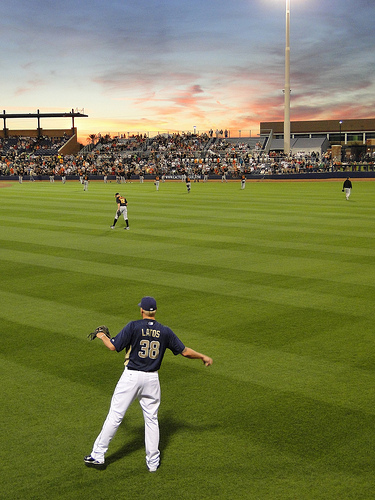 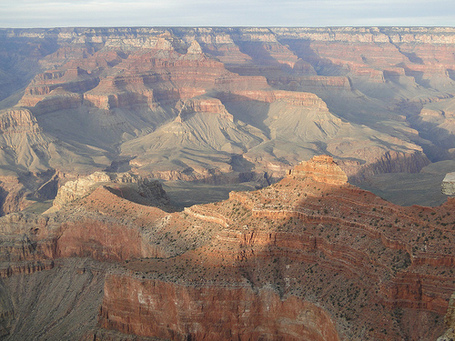