I'm not going to pretend to know why Dex requested that somebody swap the hair of the Channel 4 crew. Dex gets insane in the late night hours, especially after Jon Garland starts. It's his witching hour where he comes up with his best and worst ideas and then insults people that we like on twitter.

Steve (Grey Suit) stepped up to the challenge and did an excellent job photoshopping the pictures. He's sooo good at Gaslamp Balling.

Here's John Weisbarth with Bob Scanlan's Hair and vice versa. They both look so handsome. Click to enlarge. 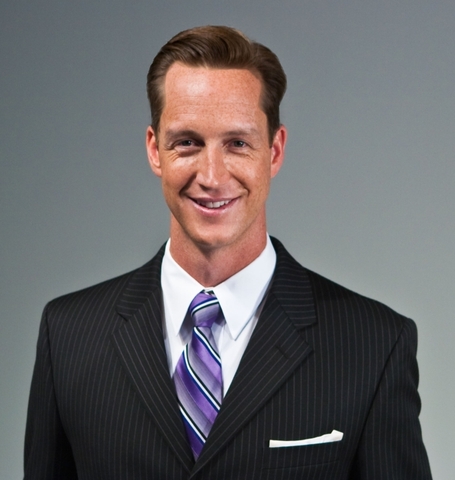 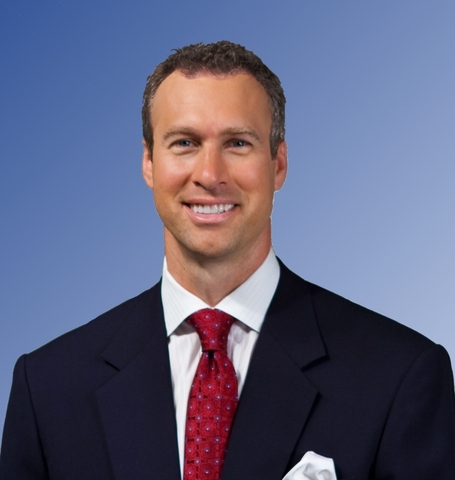 I don't know about Mark Grant and Dick Enberg. They should not be allowed to have an experimental scalp swapping surgical procedure.

Though Enberg looks a little bit like Yoda to me. I think I mean that in a good way. 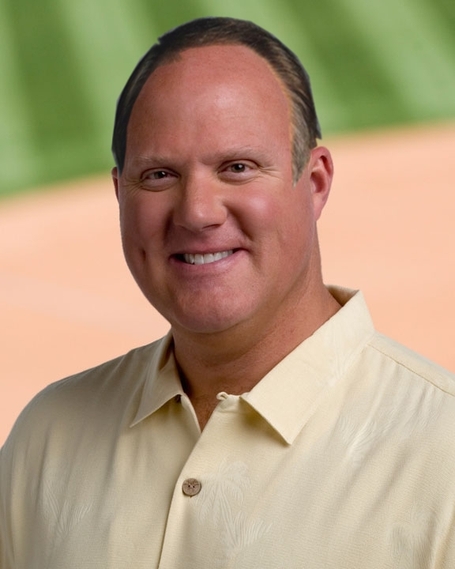 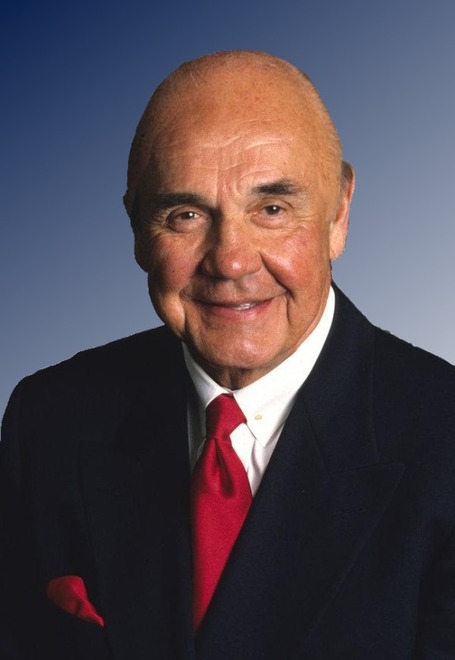