In response to McGwire coming clean, Leonardo da Vinci blames his accomplishments on the Renaissance Era

Share All sharing options for: In response to McGwire coming clean, Leonardo da Vinci blames his accomplishments on the Renaissance Era

In response to Mark McGwire coming clean about using steroids and wishing he had never played during the steroid era, thereby placing much of the blame on a period of time as opposed to his own weakness and desire for glory, Leonardo da Vinci sent a guilt ridden admission from beyond the grave:

"Big Mac did a great thing," da Vinci said Monday. "He is an example for many of us who lived through, what history has decided to decree, the Renaissance Era."

"Many have thought to attribute what we did during the Renaissance Era as coming from natural talent. Alas, it was actually just the times we lived in."

"Anybody could've done the shit we did," da Vinci admitted. "It's terrible, but it is what it is. Much in the same way that people used to think that Big Mac actually helped define the Steroid Era, in reality, he, like me and my Italian bretheren in the 1400s were actually victims of the time we lived in."

"I wish I had never painted during the Renaissance Era." 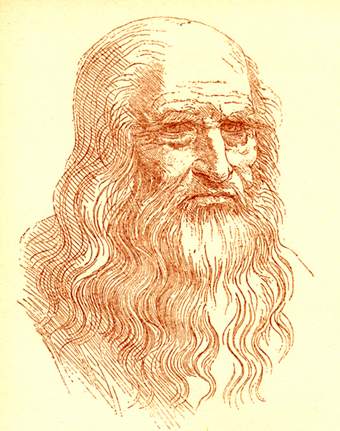