As if being beaten by Philadelphia twice in a row wasn't bad enough. Now they've humiliated us again by being a better Vegetarian Friendly Ballpark. When will it end? Philadelphia remained in the number one spot for the second year in a row. Petco Park however dropped from #4 in 2008 to #6 in 2009. 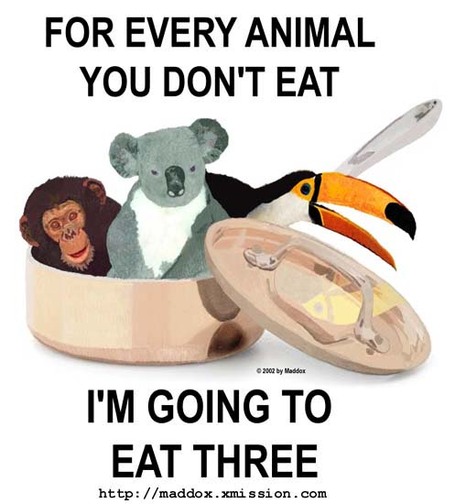 Ever since the last Dollar Dog night last year where I ate too many hot dogs, I've been eating Veggie Dogs at Petco. I really grossed myself out eating the regular hot dogs and I can't get back on the horse. The Veggie Dogs are surprisingly okay and you put enough relish, mustard and onions on them and you barely notice that you aren't eating meat.

I need to try Petco Park's PB&J though, I've never seen it on the menu but suspect that it is sold at the Kids Cart in the Park in the Park. I'll need to get some kid to score me one of those.

In the 2009's list of Healthiest Cities in America San Diego was #9 and Philadelphia was #27. So there!