Share All sharing options for: Game Thread: 4/30, Padres vs. Dodgers

Here we are the last day of April. The Padres are playing .500 ball at worst, which would have sounded good before the season started, but not so much right now. I guess we can celebrate it though.

This was also the biggest traffic month in Gaslamp Ball's history and all thanks to a Pad Squadder who sent us pictures of herself in a bikini and then became the subject of national debate. Don't really feel like celebrating that either.

It feels like forever since we've had a good long home stand. Padres now have to play a four game series in LA, before returning home for a brief stay. That will be reason to celebrate.

Tomorrow marks the first day of May and I'm suggesting that this year instead of growing May beards like we've done in the past that we grow May Moustaches, just because they are so much more civilized. 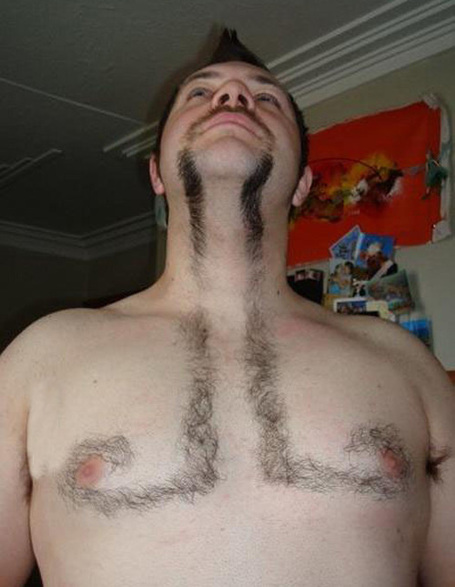