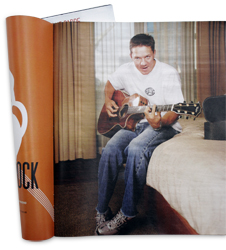 The Padres Award Celebration is today at the Hall of Champions you could have bought a ticket to the lunch for $75 dollars or 10 tickets for $750.  Wow, nice of the Padres to give a group discount.  In case you were wondering you could also have bought a special 2 ticket combo for $150 or the third wheel ticket package for $225.

Here's some of the auction items available for fans to bid on: