Share All sharing options for: Jerry Coleman will be the Grand Marshall of the Veterans Day Parade 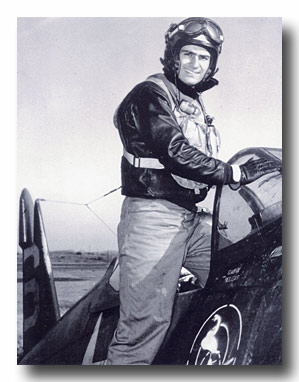 Surprisingly the Veterans Parade is not very well attended and they have a really hard time raising money.  The San Diego Padres were the only corporate sponsor this year donating $2,500.

"They've worn the uniform of our nation, they've made the sacrifice, but there doesn't seem to be much interest in honoring them," said veteran and former prisoner of war Jack Ensch, director of military marketing for the San Diego Padres. "In San Diego of all places, where we have probably the biggest concentration of vets, I'm at a loss to figure out why they don't get any support."